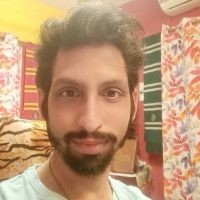 The fact that we chose two questions to make up one headline hints at the apparent confusion around how this show ended if it did end at all. Let’s explore the mystery of the brilliant anime called “Detective Conan” and how it left fans feeling both bewildered and in a state of anticipation.

Touted to be one of the most under-rated manga series adaptations, this anime has long been considered a veritable work of art, what with its well-crafted characters and excellent illustrative quality. The non-Japanese version of the show is called “Case Closed”, so in case you come across that name, you can confidently link it to the “Conan” anime. 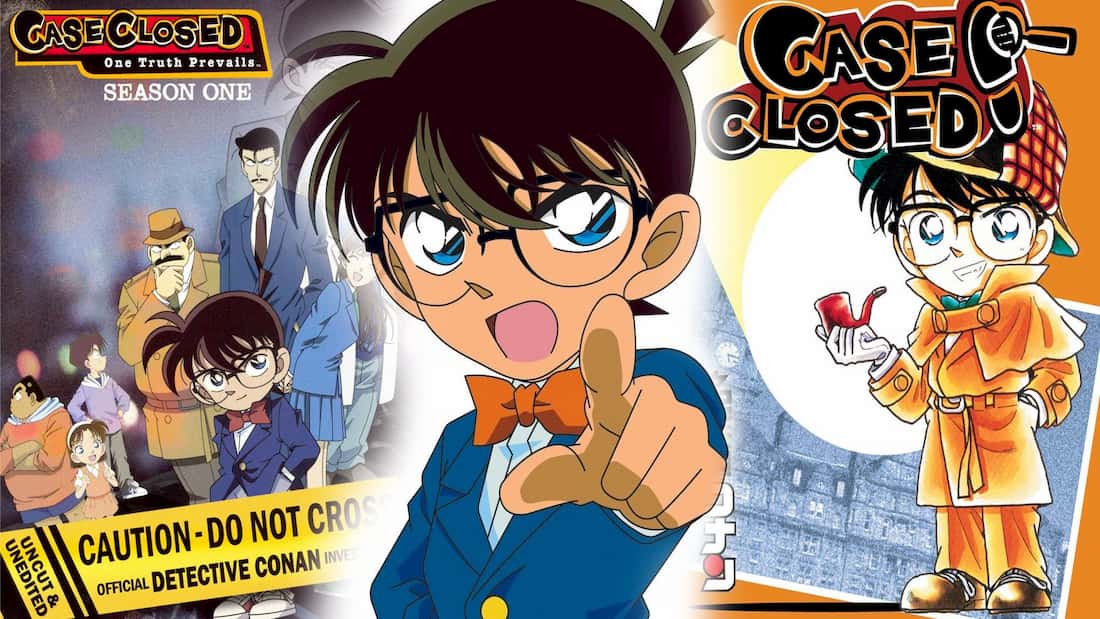 Voice talents for the main characters include the excellent Minami Takayama as Conan Edogawa, the amazing Wakana Yamazaki and Akira Kamiya as Ran Mori and Kogoro Mori respectively, the outstanding Wataru Takagi as Genta Kojima, and the unforgettable Chafûrin as Inspector Juzo Megure.

Several other voiceover talents have lent their skills to this extraordinary show over the years.

Ever since “Detective Conan” aired on 19th January 1994, it has become one of the longest-running anime and manga series in the genre. That record beats most book or TV adaptations.

It has been twenty-six years, and counting! “Conan” is twenty-third on the list of longest-running manga series, judging by volume count. With nearly a thousand episodes, new viewers are sure to be daunted about even starting to watch this series, but that certainly hasn’t stopped it from gaining new fans worldwide. 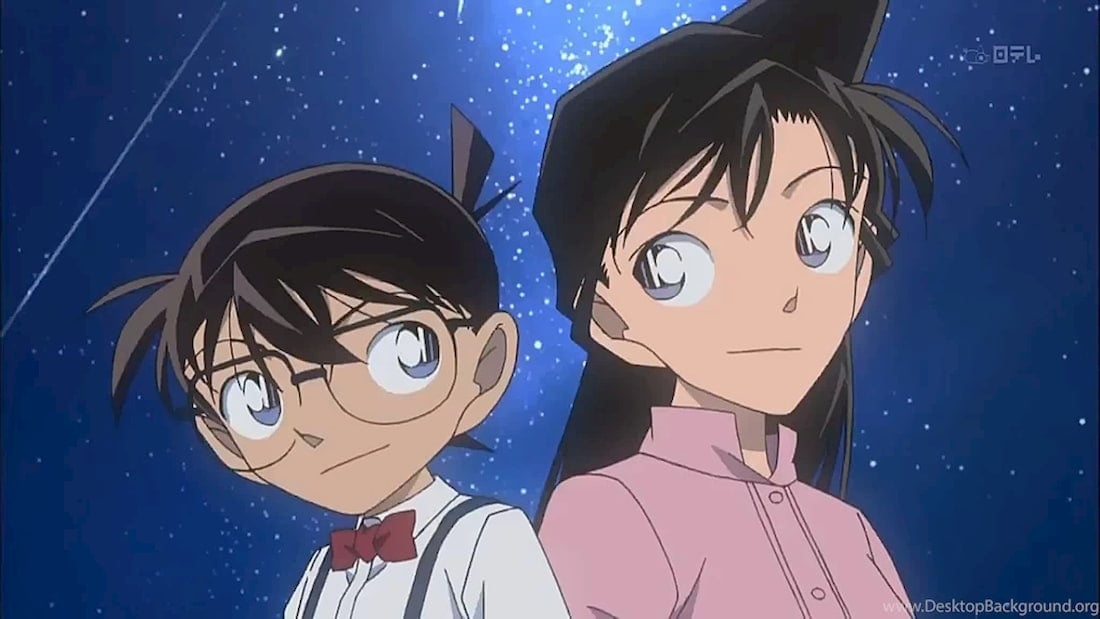 Author and illustrator Gosho Aoyama has much to be proud of where “Detective Conan” is concerned. The series has held its own for years, keeping fans almost religiously tuning in to see how each episode progresses the overall plot. Suffice to say, “Conan” makes for addictive viewing.

Fan bases are divided as to whether this show has reached the point where it needs to gracefully ‘step down’ or whether it has what it takes to keep going. Any show that grows over-extended is sure to lose its lustre. Truth is, viewers are just tired of feeling anticipation for all eternity.

They just want to know how this show is going to end, and if it is going to justify all the crucial moments that took place in the series overall.

Does “Detective Conan” Even Have An Ending?

This is yet another serious point of contention among fans and sundry. The show, simply put, will end but nobody is sure if it technically already has. Confused? Let’s break it down.

Gosho Aoyama (the creator of this anime) has not stopped writing, which means the show is near the end just not past the finish line. The fact that Aoyama has yet to confirm a date or episode count further adds to the anticipation that “Conan” has accrued in recent months, well into 2020. 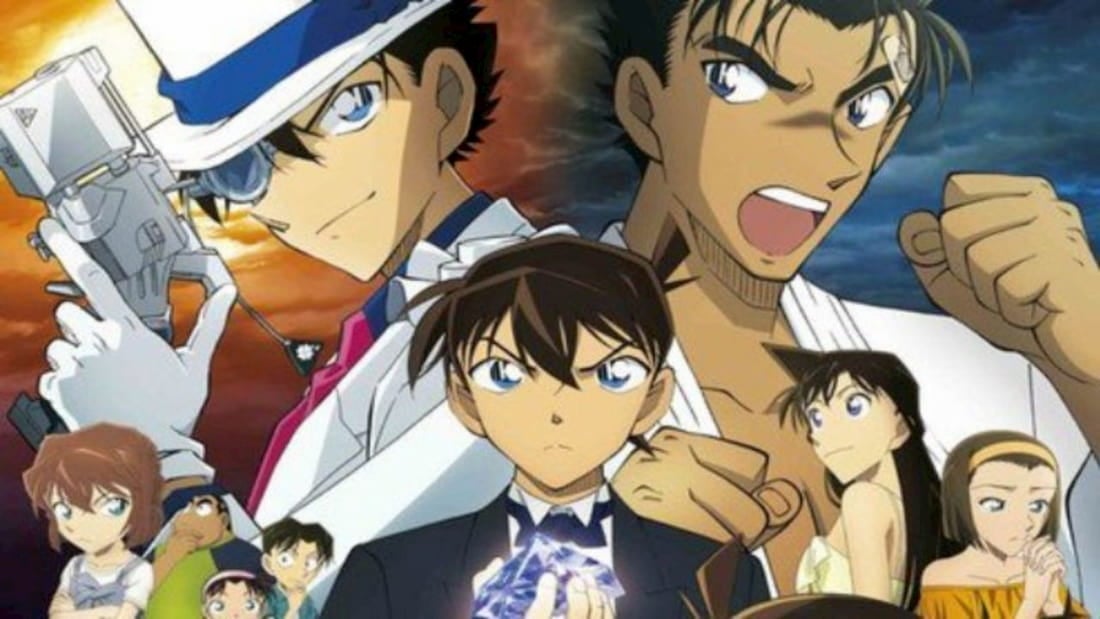 A comment (made in July 2017) from a certain Erika Layton on Quora gave us a lot to think about:

“In a ‘Talk with Gosho’ day (Aoyama Gosho is the author of Detective Conan) Gosho stated that he will most likely be retiring when he is the same age as Agasa Hakase (53). Although he is currently 54, he confirmed that he already has the entire ending planned out, with only ten people knowing who were all forced to sign a contract of secrecy.”

“When asked by Gosho Aoyama the same question he laughed and said he had already thought what the ending will be from starting of the series but he would not tell that and he said he didn't want to end the show. The Show will be running till 2021 that is for sure as it is guaranteed that show will produce 1000 episodes it has been said earlier and the movie Detective Conan vs Lupin the third: Kaito Kid will be releasing in 2020. In the end Conan will turn Shinichi for sure. The ending will be Happy Ending, he said and one of the close member of Conan would be BO Boss (not Agasa, he denied).” 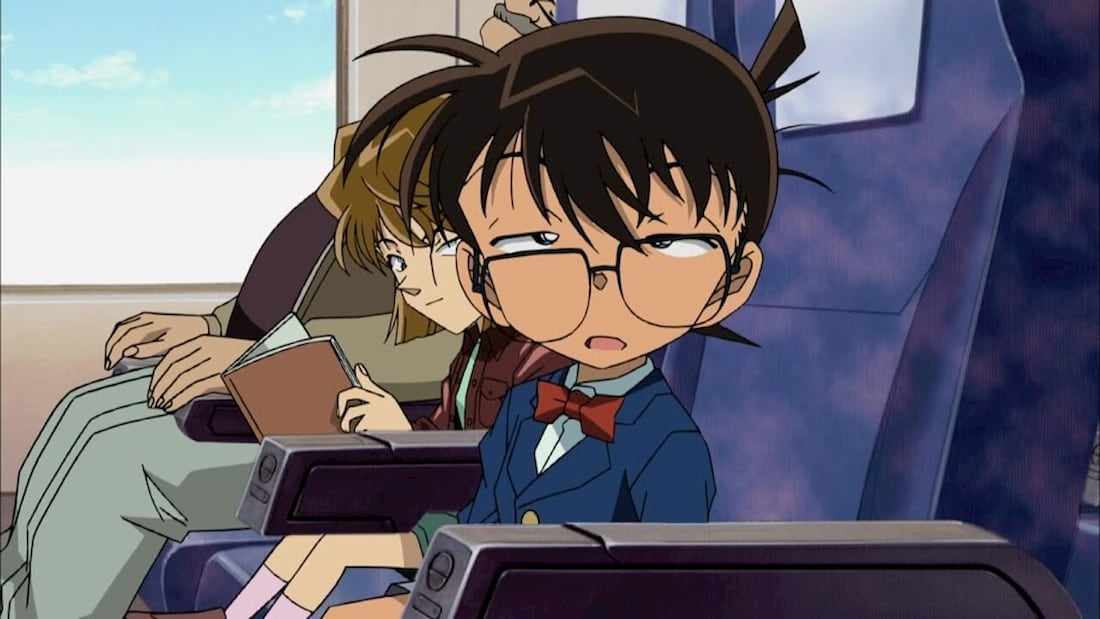 These and other online forums have been lit with speculation as to the ending of “Detective Conan” but the ‘file’ seems intact and the case has not yet been closed.

Decades of waiting are sure to influence the way the actual ending is going to be received by manga-loving communities all over the globe. Until then, fans and newbies alike will need to exercise patience, and not a small amount of calm.

All We Have Are Theories for  “Detective Conan" ending

Fan theories, to be exact. They are not to be taken lightly, in fact, fan theories across Pop Culture have proven reliable when made by those with enough knowledge about a topic. Given the long run of “Detective Conan” episodes, some fans have theorised that it may only end in 2022. 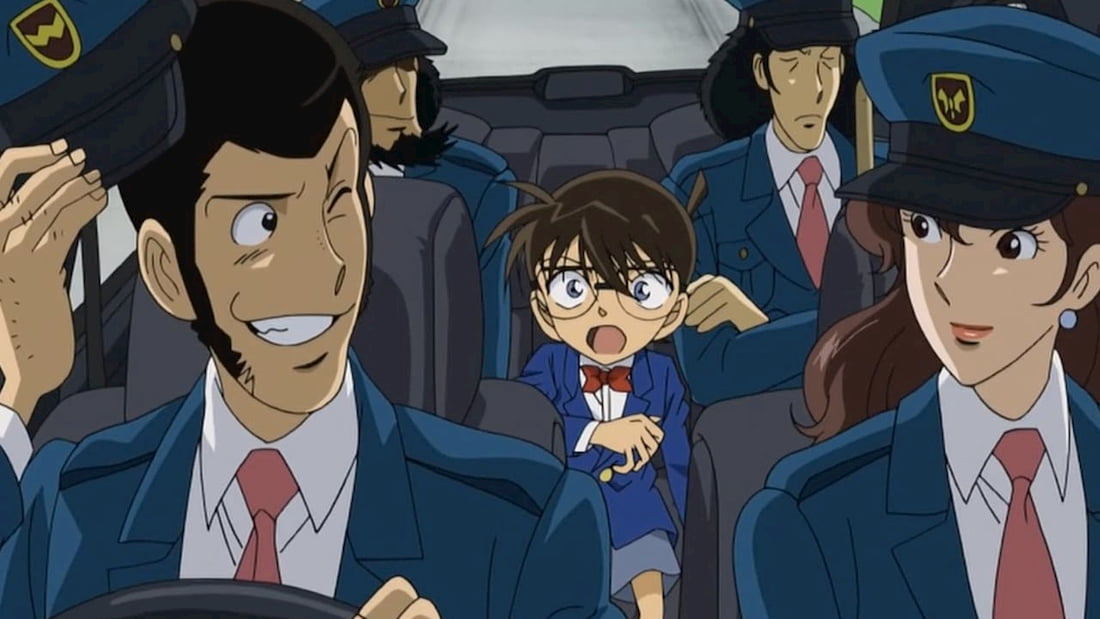 This is owing in large part to the slow and careful narrative that has come to be associated with this anime. FictionHorizon had plenty of key points to share on this general topic. Here’s a specific idea that really called to us:

“There is an almost cyclic nature to it: in one episode, a case is solved, in a second, aside from solving a case, some information about the Black Organization in unearthed, in the following episode there is some character development and then after that one, connections between characters or new characters are unveiled. This has been going on for the last 25 years, according to some enthusiasts. They claim that if this is the cycle that will continue, it would be reasonable to assume that the series will end around 2022.”

The next ‘loose’ fan theory out there making the rounds is that the show’s creator, Gosho Aoyama, might just ‘break character’ and give fans a speedy ending and, by extension, closure. But that would mean ruining all that slow build-up toward what fans are assuming is going to be a satisfying finale.

Everything is up in the air regarding the ending to “Detective Conan”, and your guess is as good as ours.

The ‘Meaning’ of Conan

There truly is profound meaning in this show, especially for people who have been watching it since their childhood days. We all have our ‘favourites’, things we grew up watching and that defined our blooming years. 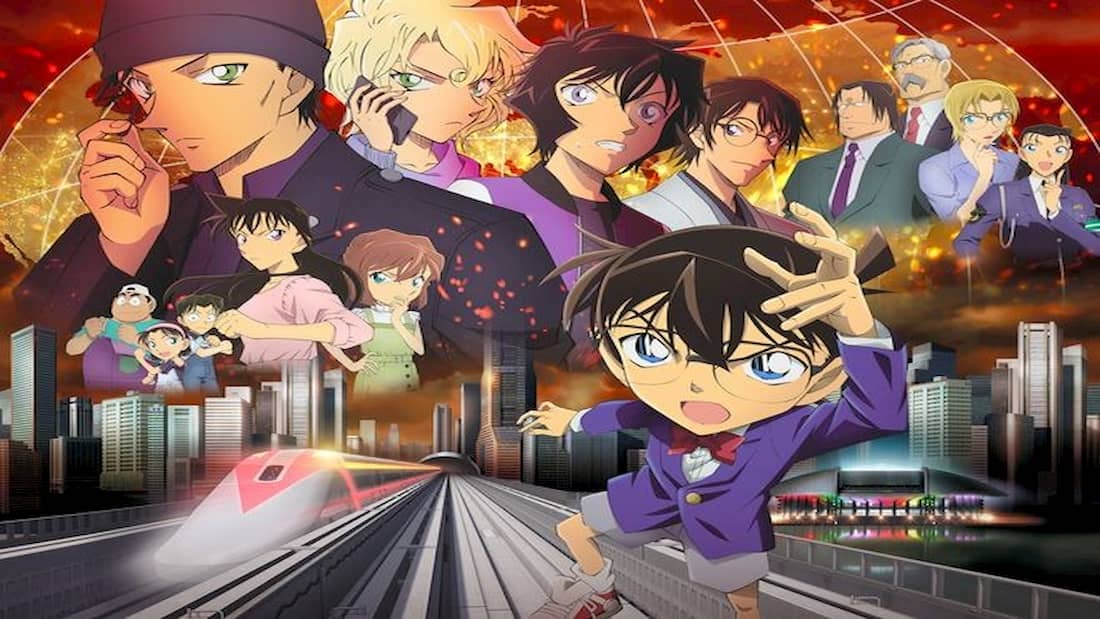 This means “Conan” has lent an identity to thousands of fans around the world. For this very reason, the show needs to conclude gracefully and not rush things. “Game of Thrones” season 8 springs to mind, and we all know how badly that ended, worse so considering how paced-out the books are.

Speaking of which, a whole other fanbase is still wondering if George R.R. Martin is ever going to finish penning “Winds of Winter”.

As you can image, fandoms are not new to waiting on creators to fulfil their promises to Art when they began this or that project and saw it succeed. The same apparently applies – and oh how it applies – to the “Detective Conan” ending.

We turn to FictionHorizon once more to share a crucial idea that is best delivered in their own words:

“Gosho Aoyama is 57 years old. Many successful manga artists continue their craft as long as they possibly can, which could mean up to 30 or 40 years in Aoyama’s case, depending on how long he will be alive. Most people do not believe the show’s plot can be extended to 5 more years even, let alone 10 or 30. As mentioned before, the last few parts of the series are already mostly done and locked up in the home safe of the author. Thus, it is not probable that Detective Conan will go on for any more than five years at a very maximum, but it might not hurt to continue hoping that it never ends.”

The Show Must Go On

Not really, because in the case of “Detective Conan” the show has temporarily stopped. This is what got the whole boat rocking in the first place, and gave this writer a reason to even pen this article. The narrative in “Detective Conan” is yet to be concluded, and many a character arc is still unfinished. So what gives? 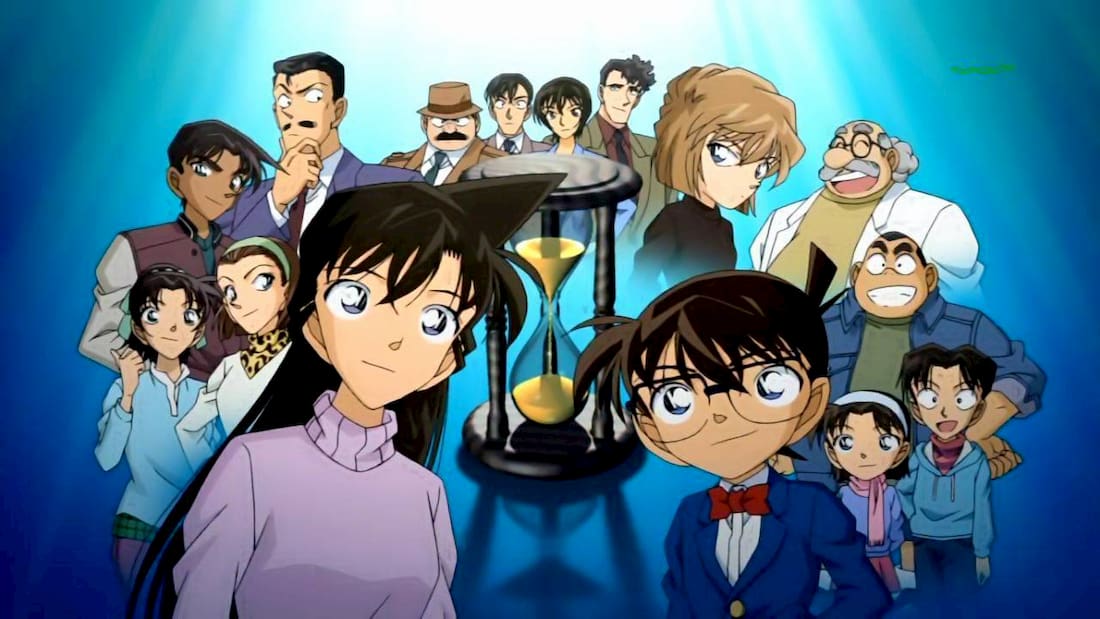 The show stopped airing internationally, because the predominantly Japanese culture and themes contained in the show started making less and less sense for fans from westernized nations who, though they adored anime, couldn’t quite relate to the way the show was progressing.

Funimation once signed a contract with the producers of “Detective Conan” when they saw just how popular the series was becoming. But an English dub was only the beginning of manifold problems for this show.

The character names also changed, and so did the title, all in all taking a strong Japanese culture-story and westernizing it. As you might imagine, it worked for a while but then stopped working altogether. To be precise, the show’s contract wasn’t renewed after Episode 130 and movie 6.

Manga’s original style is ingenious, and Japanese at its core. When the series was westernized and grew increasingly less profitable, it had to be taken off the air. It is still going strong in Japan, though, in its native language.

So if you are alright with having no subtitles (this writer believes that the show still uses English subs), or are somewhat fluent in Japanese after all your years watching anime – just knowing “Nani”, “Onii-Chan”, “Senpai”, and “Moshi Moshi” doesn’t count – then go ahead and see where you can watch the series. 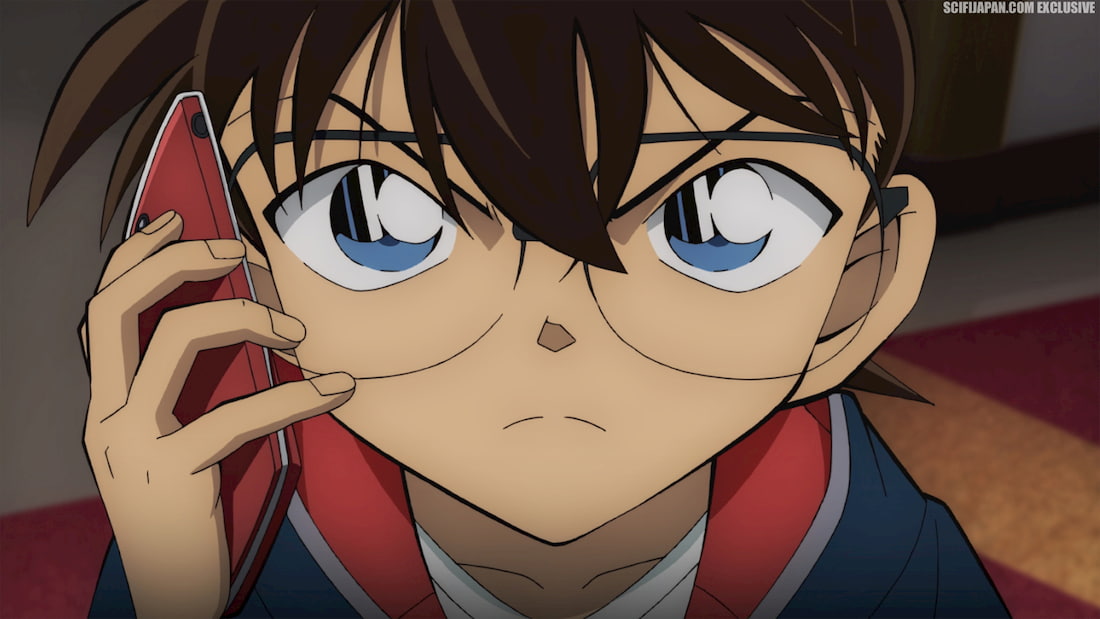 Bear in mind that even in Japan the show has not yet ended, so save us all the spoilers if you do happen to catch any. Happy sleuthing, pun intended. 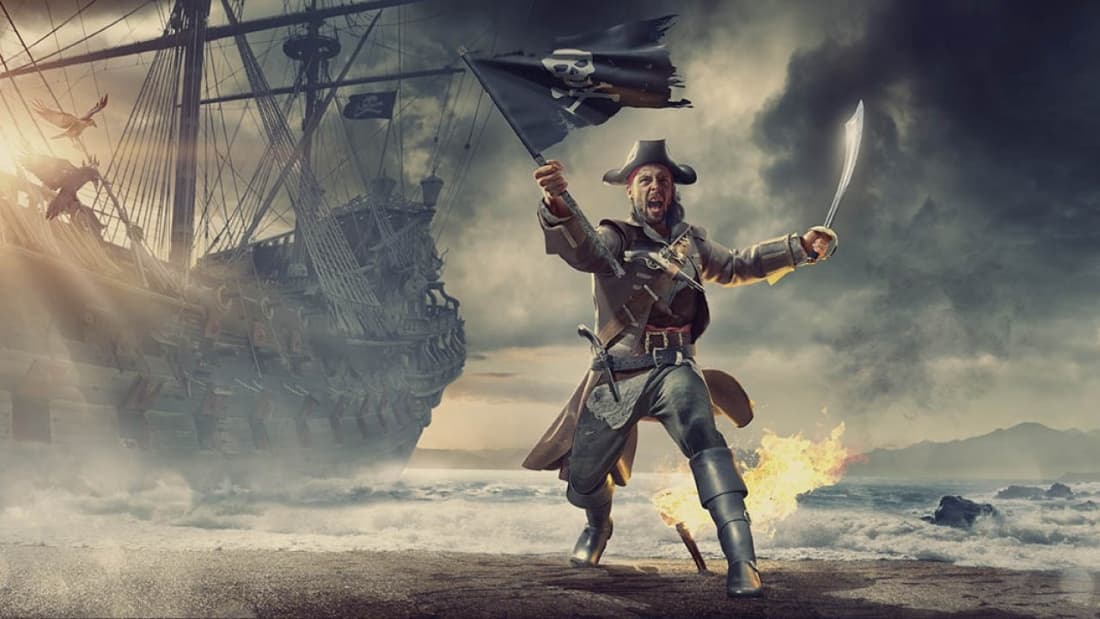 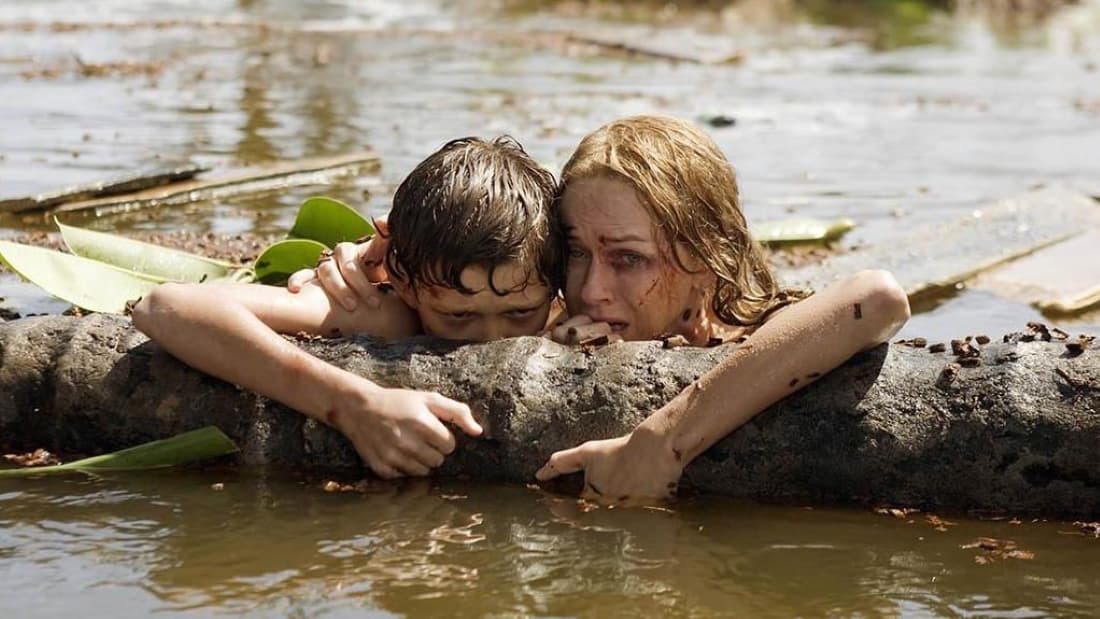 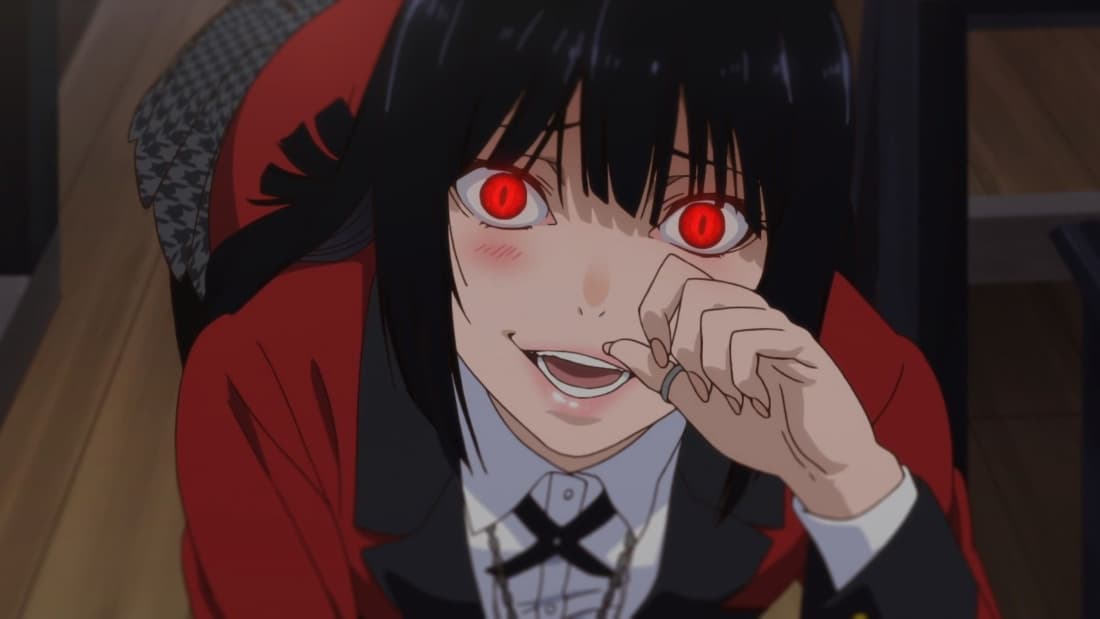 Kakegurui Season 3 : Everything you need to know in 2021 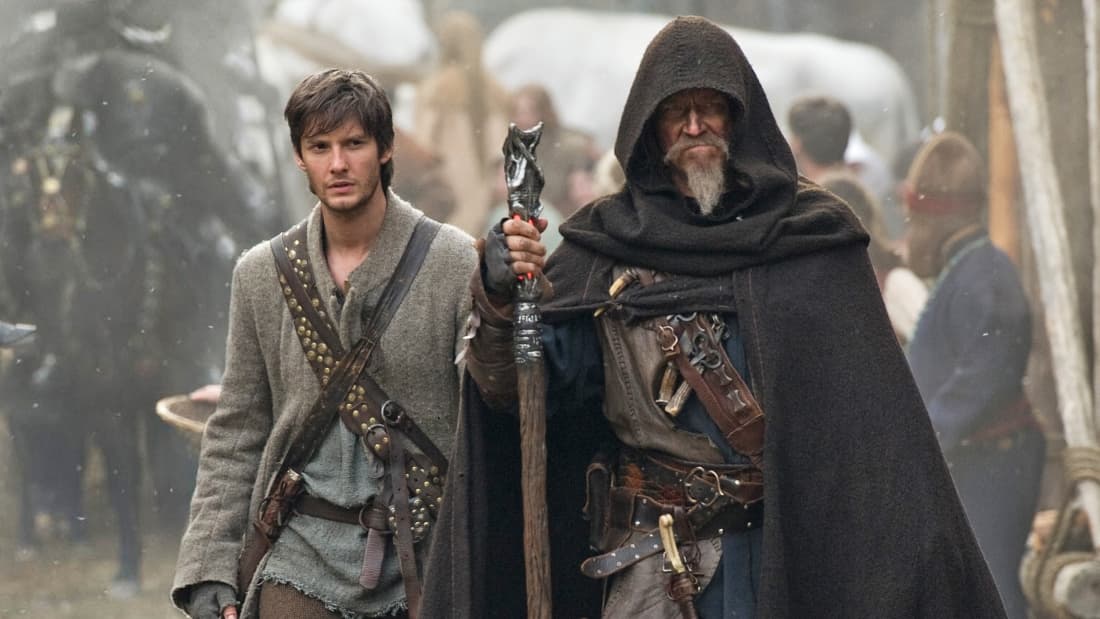