Top 5 Cult Classics of Hollywood that you should definitely watch 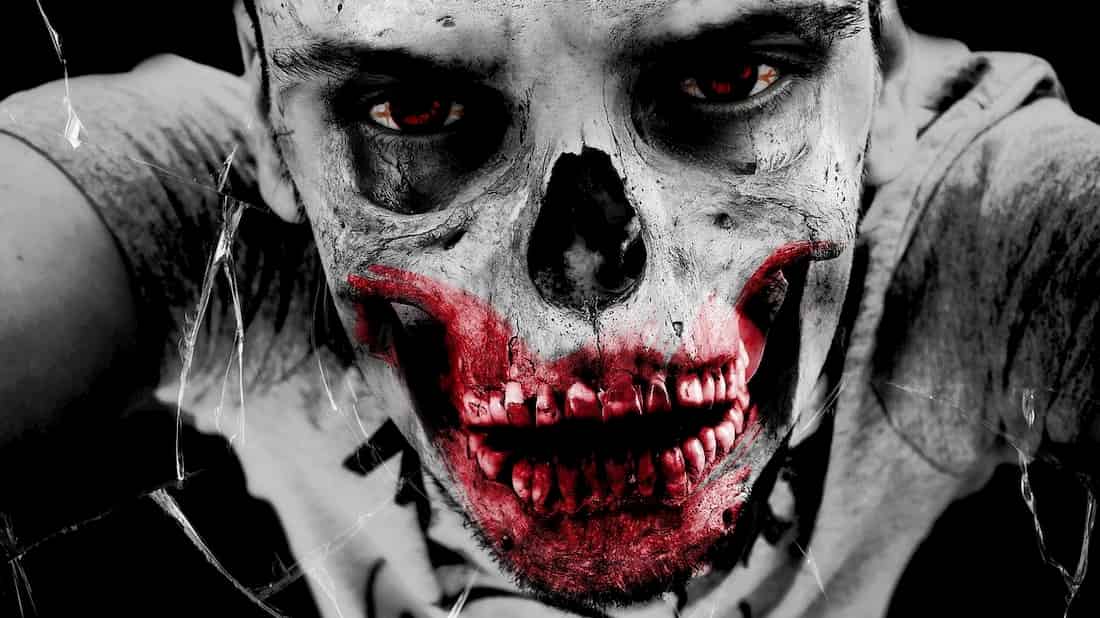 Cult films possess always possess a special place in the film world. These sorts of films have a special constant fan-base. The dialogues of these films become phrases of everyday conversation. the characters, the picturization, the plotline everything creates a long-lasting deep impact in the hearts and minds of the film lovers. Although the list is too big to remember or read, here we present a small gist of the top 5 cult classics of the Hollywood industry, these films have earned a special position for the film lovers for their individuality and uniqueness. 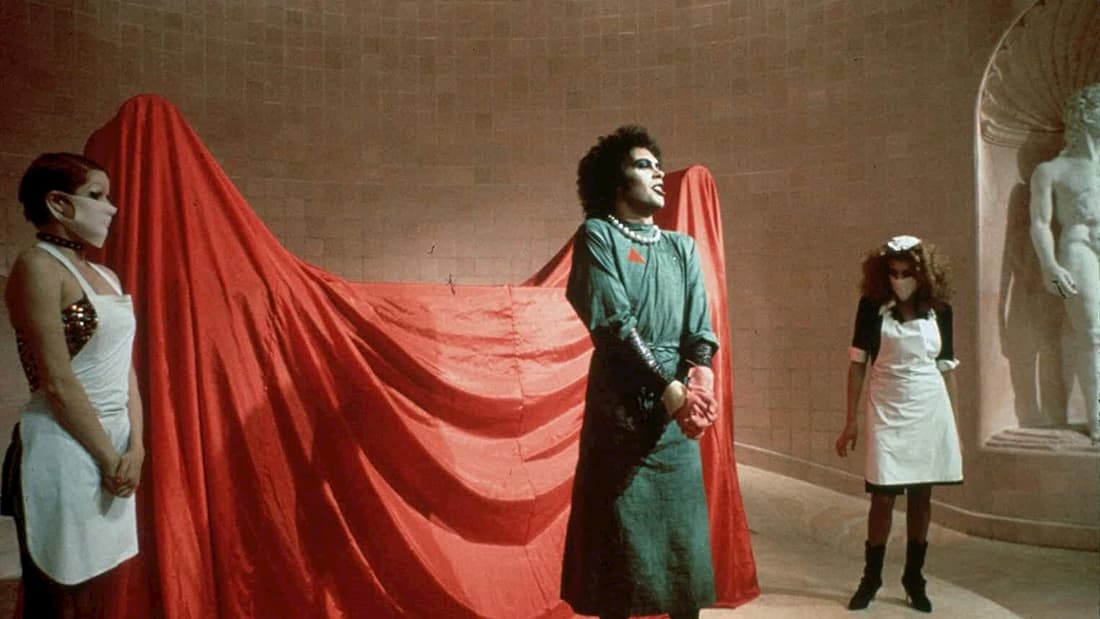 Released in the year 1975, this is considered by some as the king of cult classics. It is a unique movie adaption of a musical by Richard O’ Brien. The participation of the audience, post the release of the film has made a place in history. The musical incorporation in the movie deserves a special mention. For over 40 years, the fans have rejoiced the film in a manner, unparalleled to many. Various competitions and shows have been across stages based on “The Rocky Horror Picture Show”. 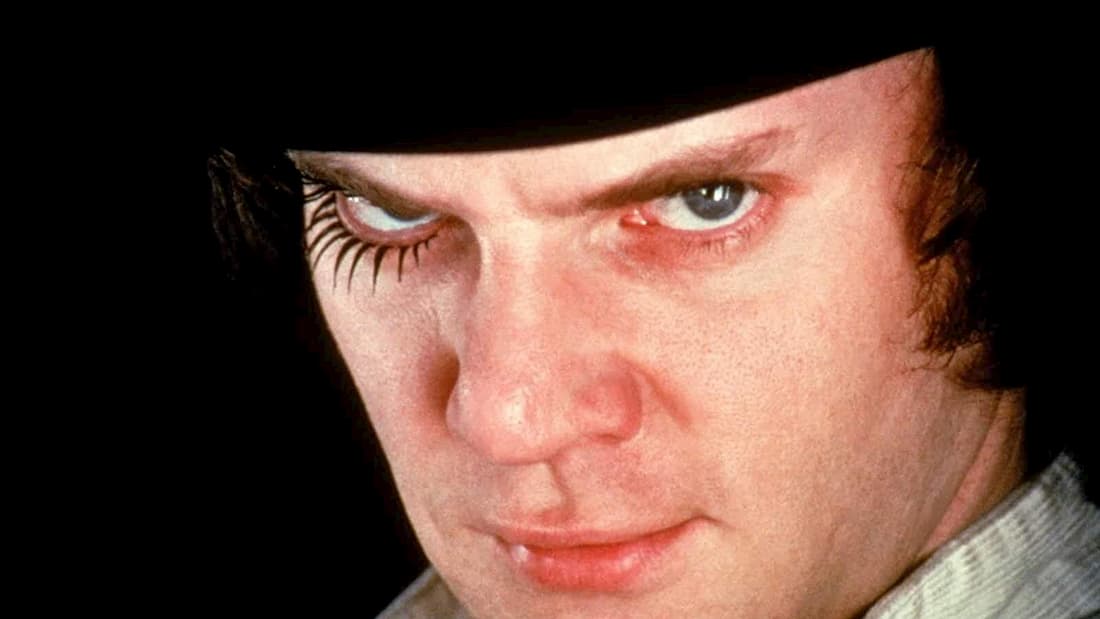 Based on a novel by Anthony Burgess, “The Clockwork Orange” is a film that holds futuristic vision. The future has been depicted here in a dark manner. The violence of the film compelled it to be banned from the British theatres. This movie was released in 1971, but the act of ban remained in force till the death of Stanley Kubrick, the director of the film in 1999. The long-lasting elusiveness of this movie makes it a cult. The unique juxtaposition of mystery and legend elements in “A Clockwork Orange deserves special mention”. 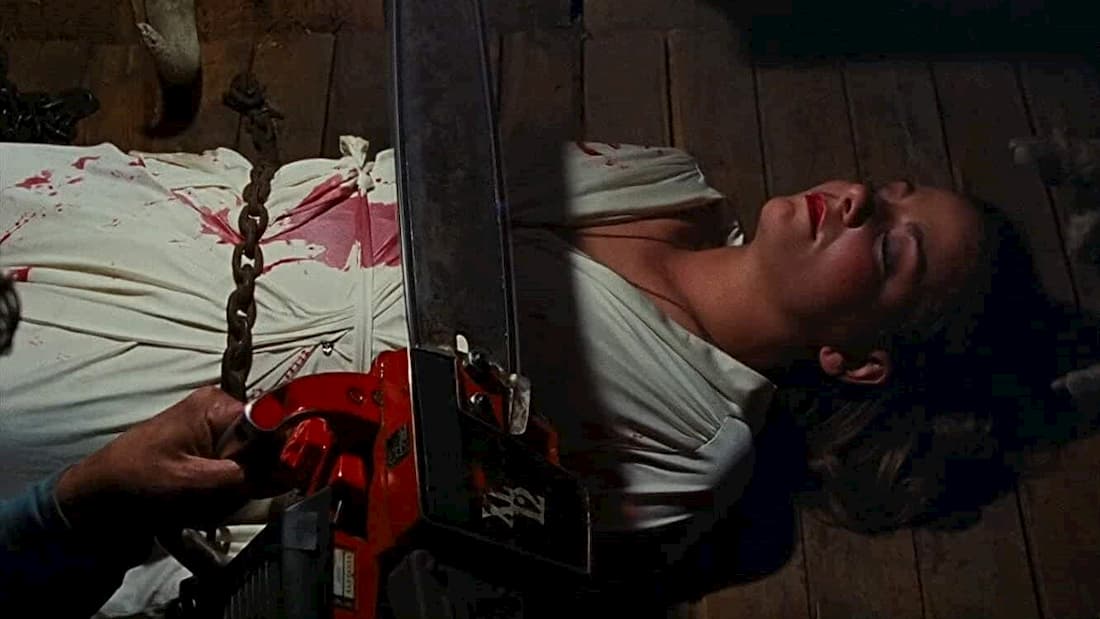 This movie that has expressed its capacity by pushing through limits. It has only redefined the phrase that limits only exist in the mind in an absolutely new light. The archetypal protagonist of the film is Bruce Campbell, who has carried out his role with exceptional efficiency. The low budget has not been able to faint out the glory and charm. The weird depiction of the surrounding atmosphere laced with comedy and wit is what kept the audiences hooked up for years. The film released in 1981 but possesses a timeless appeal. 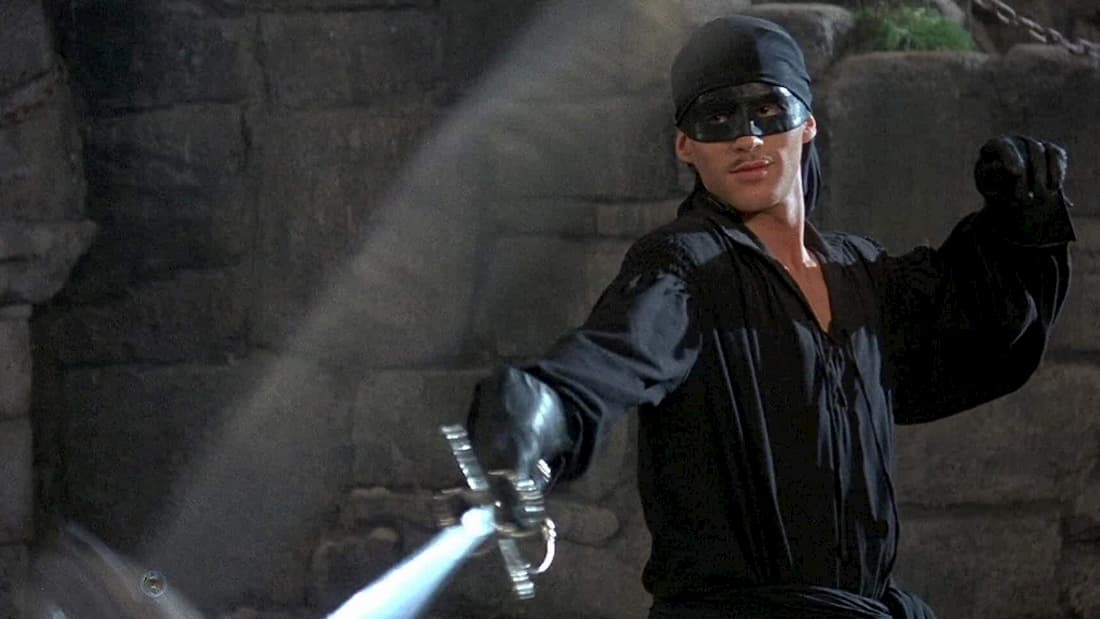 The clever use of witty intelligence is the TRP of this cult movie, a release in 1987. The timeless appeal of this fairy tale is studded with noteworthy quotes and dialogues. The soothing charm that runs through every vein of this movie, has kept the magic afloat for generations. The words and phrases used here are still logical and equally applicable under the contemporary context. It might not seem at all that so much time has elapsed in between since its original release. Without any gross rudeness or offensiveness for that matter, “The Princess Bride” is always treasured dearly in the hearts of the movie lovers. 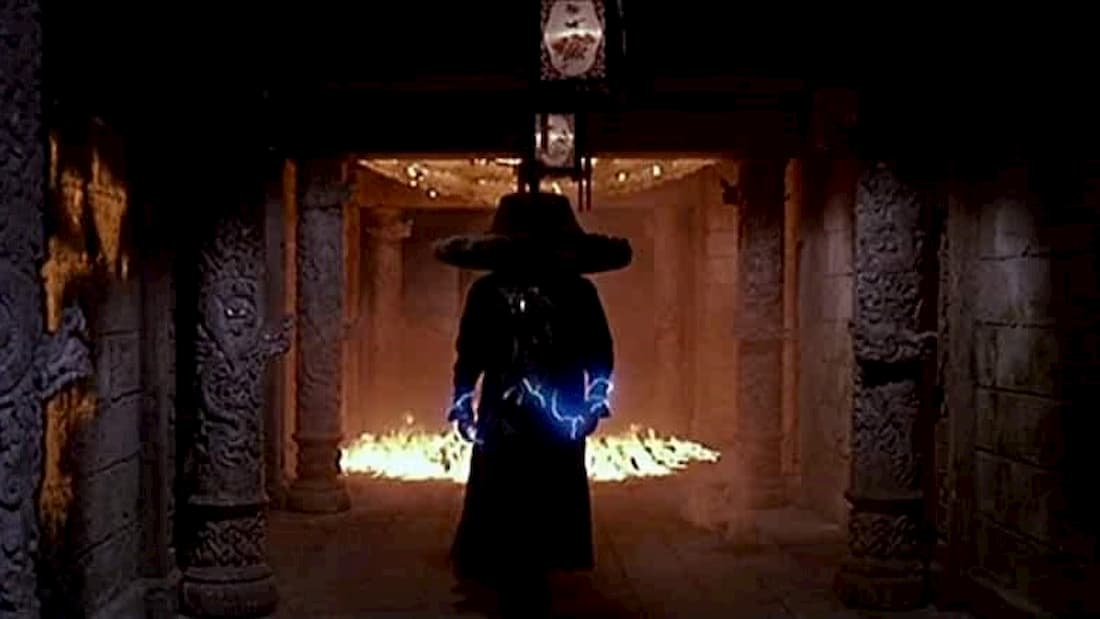 A release in 1986, this movie showcases certain less-than-perfect depictions of the Asian culture. But that has never seemed to hinder from becoming it one of the cult classics of all time. The basic storyline is the same ‘damsel in distress’ themed. But the presentation of this clichéd theme is what makes it unique. Embroidered with magical elements and prophecy, this is a complete madcap romantic adventure. The hilarious fight scenes, the funny quotes have made it acquire success. There are a certain charm and timeless appeal that is still preserved irrespective of the time passed in between.

This is a very short overview of some of the all-time Hollywood hits of the cult genre. None of these movies have lost their individual uniqueness and attractiveness that still maintains its fanbase even in the current times. This is what makes these films earn a huge name and fame.