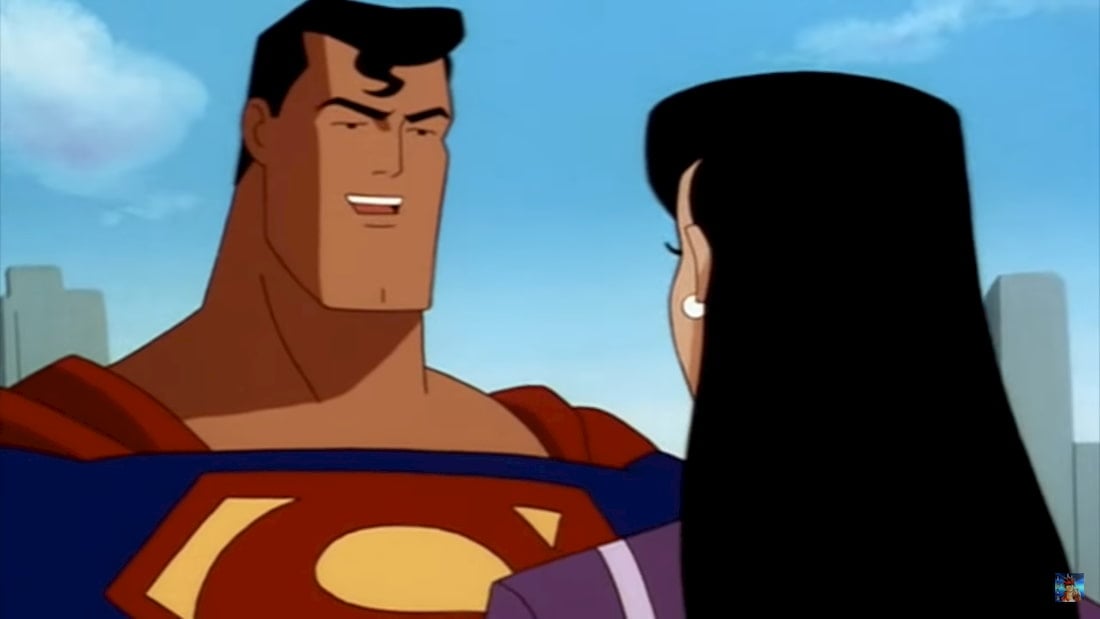 Superman has been reigning in the fantasy world of literature since around the ‘40s. But its popularity reached new heights with movie adaptations. In young minds, animated fantasy films possess a different appeal. Therefore, animated Superman films also have a different fanbase.

There have been innumerable movie adaptations of Superman. But the animated versions deserve a special mention.

Some of the best Superman animated movies:

In this particular movie, the principal protagonist Superman has been portrayed as more than just a hero. The presence of both Superman and Batman has added a significant charm and attraction. The gripping storyline with attractive action-packed sequences is bound to make it popular.

Adapted from the original work of Jeph Loeb, this movie again features the two heroes, Superman and Batman together. The well-written script, the engrossing storyline, the action-packed sequences all collectively contribute to the success of the movie.

3. The Death of Superman

This is considered to be one of the most popular DC animated movies. This is probably the sharpest movie adaptation of the Superman series. “ The Death of Superman” is one of the best-animated movies produced in the last half-decade.

4. Superman: The Last Son of Krypton

This is one of the earliest movies of the series, produced in the year 1996. The extremely difficult task to maintain the continuity of the entire original storyline within a short span of the animated series has been given justice through this production.

Again the strong screen presence of the duo— Superman and Batman, this movie is very highly regarded as one of the best, animated movies ever produced. The collective team effort with action-packed sequences, gripping script, an engrossing storyline, attractive screen presentation, and all these factors have collectively contributed towards the worldwide success of this movie.

Superman is ageless and timeless. It has been impressing the readers since long back through the pages of the comics and later through the silver screen adaptations of the same. The immortality of the characters has added an edge to the legendary success of these fantasy animated movie adaptations.

How to watch all animated Superman movies?

Based on the DC comic characters, Warner Bros. has been producing an impressive animated movie series. But, it becomes a little confusing for any beginner. There are certain movies that are standalone ones.

These movies can be watched and understood easily. But, the sequels become difficult to understand for any beginner. The interconnected continuity might seem confusing and therefore, loses a certain percentage of its charm.

Certain aspects of those movies might seem like riddles. Therefore, it is best to know the chronology of production to avoid any sort of ambiguity and relish the charm.

The chronology of DC Universe Animated Original Movies Series of Superman are as follows:

Some of these movies like “All-Star Superman”, “Justice League: Gods and Monsters”, “Superman vs. the Elite”, are standalone movies. Such movies do not have any issue of interconnection with any other movies; these are not sequel or prequel to any series. But, if the chronology is maintained with the other movies of the series, then understanding and association become clearer and easier.

When does Lois find out about Clark in Superman animated movies?

In the animated television series named “The New Adventures of Superman”, which was telecasted from 1993-1997, Lois and Clark worked together. Clark tried his level best to keep his original identity a secret from the entire world.

But, in the final episode of Season 2, Lois comes to know about his true identity, just when he asked her to marry him as Clark. The truth overwhelmed her for the time being. But ultimately they got married and led a happy life.

When did Batman and Superman first meet in the animated movie?

The 16th-18th episodes of the 2nd season of “Superman: Animated Series” has been considered to be the world’s finest episodes that were telecasted first on 4th October 1997. Here the first meeting of Batman and Superman can be witnessed in DCAU.

Following the trail of Joker, Batman enters Metropolis. The Joker has offered to Lex Luthor to kill Superman. Both these superheroes must work in sync to put a stop to the influences of the Joker and Lex Luthor. Both Superman and Batman are witnessed to compliment each other in the most wonderful manner here.

When did Superman and Wonder Woman break up in the animated movie?

Those who have watched Superman can never forget the influence and the strong presence of the famous Wonder Woman. The background of Wonder Woman states that she had been the Princess of THemyscira, the great Amazonian warrior princess and the founder of the famous Justice League.

During the world with the Parademons, Wonder Woman first encountered Superman. They both were immediately attracted towards each other, impressed by each other’s strength. Their sparkling relationship continued for a while. But in “The Death of Superman”, shortly before the Doomsday battle, Clark and Diana broke up.

Diana found the relationship claustrophobic. It felt nice for a short span, but there is no reason to continue with it any further. But hey remained good friends. It felt strange to her that he did not reveal his real identity to his current partner Lois. It became increasingly difficult for her to stay in the relationship as a regular human being. So they eventually broke up.