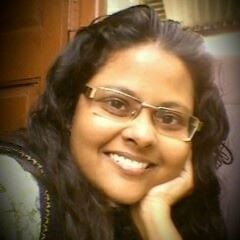 “The Social Dilemma” is a documentary film by Jeff Orlowski that explores the various platforms regarding the ongoing addiction of social media and how it has gradually become one of the unmistakable features of contemporary society on a global scale.

This movie highlights the fact that social networking can no more be regarded as one of the bugs of society rather, a feature.

The companies of Facebook, Twitter, Instagram, and the likes claim that the key to manipulating human behaviour for the sake of profit-making is encoded with utmost precision.

Scrolling for indefinite span with the occasional response to certain push notifications has become the order of the day for the general public across the world. It has become the signature pastime of the generation worldwide.

The film comes up with certain existential and fundamental questions if the contemporary generation is gradually writing themselves off to make certain critically analytical decisions.

The documentary emphasizes pulling together certain abstract yet alarming concepts at large. Although the code concepts might be difficult for the general public to grasp, yet the film never misses the target of creating a fearsome aura in the minds of the audiences regarding the impact of social media.

One of the principal aspects of this docu-drama is that of hopelessness and helplessness. With fate sealed, there is nowhere to turn to and change the fast-approaching ending; rather just wait and watch how it gradually grasps.

The accidental production of the embodiment of mindless artificial intelligence, the Frankenstein automaton, has been crafted to provide the humans what they want, thus gradually turning them towards an impersonal doom.

Why use Social media? 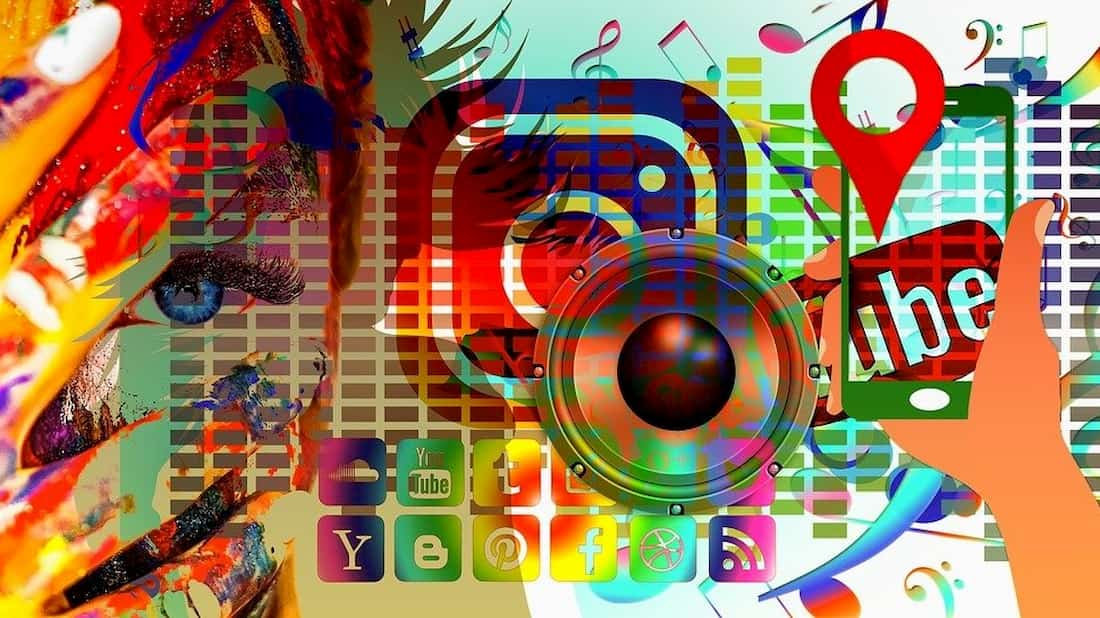 As per the quotation of Sophocles,

“Nothing vast enters the life of mortals without the curse.”

Social media were originally built to serve as a strong medium of communication. But, with the progress of time, it has gradually become a platform of self-celebration; a narcissistic virtual medium of appreciation as well as criticism.

But, before the advent of these media, both appreciations and criticisms existed but mostly through the print media. But, things have changed in the contemporary world.

With a multitude of information on social media, there are huge possibilities and proven instances of misinformation. Acknowledging, commenting, reacting, or circulating any such wrong information might lead to drastic implications.

With newer updates, currently, there is the option for fact-checking.  However, most of the users don’t even bother to do it. A catchy heading is enough for any fact to get circulated at jet speed. The only consolation in this respect is the app’s built-in fact-checking function.

Trust and belief in the information 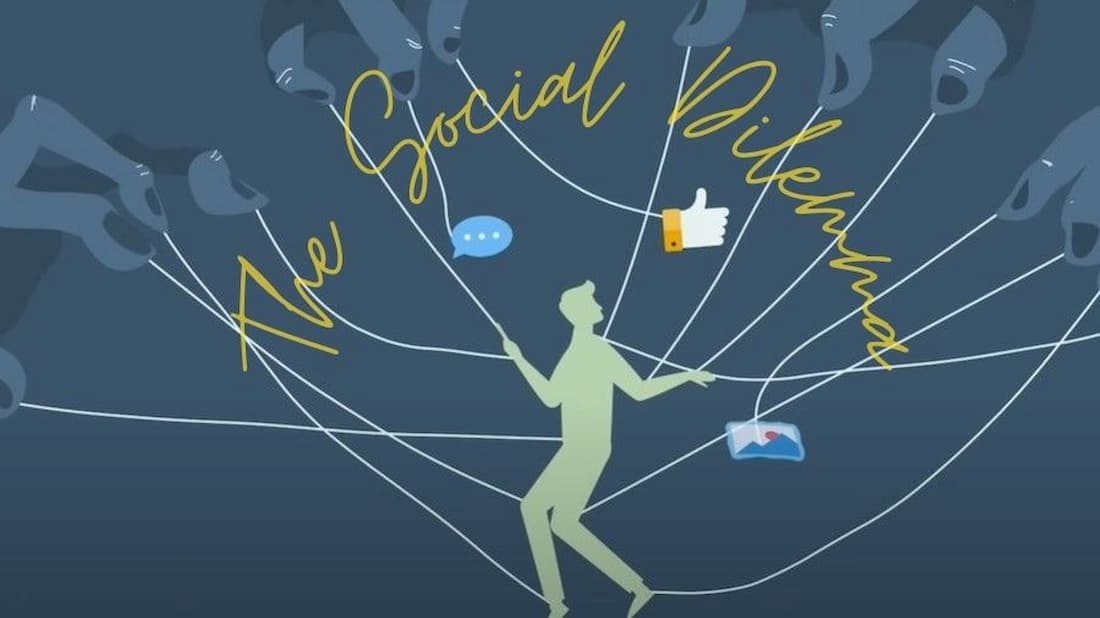 Amidst loads of information and misinformation, there are only a few trusted news sources. Notifications keep popping up, but the truth needs to be justified before making it public.

It opens with the former employees of the Silicon Valley engrossed in an informal discussion exhibiting genuine ethical concerns regarding the systems they have been a part of creation. The interviews are expertly interspersed with the dramatic interferences of a family, all the members of which seek relief through one or more online social media connections.

“The Social Dilemma” presents a tech-happy family. Ben, a teenager ends up making horrendous conspiracy theories, while his sister is deeply involved in taking highly filtered selfies. Then there is a puppet-master who manipulates the habits of the human to remain constantly engrossed in social media. Any sign of disengagement, a push-up notification is enough to reel back into the arena once more.

This Netflix docudrama exposes the corrosive after-effects of extreme virtual dependence on society. The ongoing pandemic situation has given rise to the “new normal” lifestyle of social distancing. This has further triggered the dependence on social media. With the lack of physical meetings, it has become the only medium to stay connected with friends, family, colleagues, and work for teams.

The dystopian nightmarish settings add further to the aura of the documentary. As the director of the film opines,

” a self-destructive code has been planted in our society right now.”

The contemporary social media contents have almost taken the entire generation into the pernicious grasp of its hypnotic effects of mindless scrolling, yet not leaving.

There is no dearth of attractions on social media platforms. A number of attractive ad campaigns, films are released only on online media, apart from the web series originals. The curiosity of finding something new to keep pace with the trend is one of the chief motivating factors for social media addiction. It has become the new trend-setter of society in many respects.

Online social media have even provoked many people to criticise and comment regarding any post without maintaining a minimum line of decency in case of any offensive content. It might not have been possible to do so physically in person. However, a virtual battle is comparatively less risky to continue with than a physical or verbal encounter.

This docu-drama succeeds in dissipating the threads of the argument through chilling revelations done by the former executives of Google, Twitter, YouTube, Facebook. Through the metaphorical representation of a highly tech-involved family, the director exhibits the trend of contemporary society at large.

The software is the reason human society is getting reshaped invisibly, but the impacts of this change can be felt without fail.

The proper and punctual recognition of the positive tendencies amidst such spine-chills, is the only way to improve the trend, ensuring better results in the future.

Can you stay off your phone for 24 hours?

Surfing on a smartphone is the signature of the current generation. Although the world gets captured in a jiffy just by a touch of fingers, yet the immediate family members gradually start becoming strangers.

The contemporary generation has figured out their way of life through social media platforms and remaining unsocial to the immediate surrounding.

The pettiest of things get done virtually if the option is available. Any push-up notification regarding any new post is enough to break the rare short recesses that one might enjoy between the mindless surf sessions.

What can you do to help prevent addiction to social media?

The only way to avoid getting hooked on to the smartphone screens is to ignore its presence as much as possible. Remaining busy with offline works, household chores, physically playing, gardening, exercising, book reading might help to remove the focus temporarily from the lucrative waving of the screen.