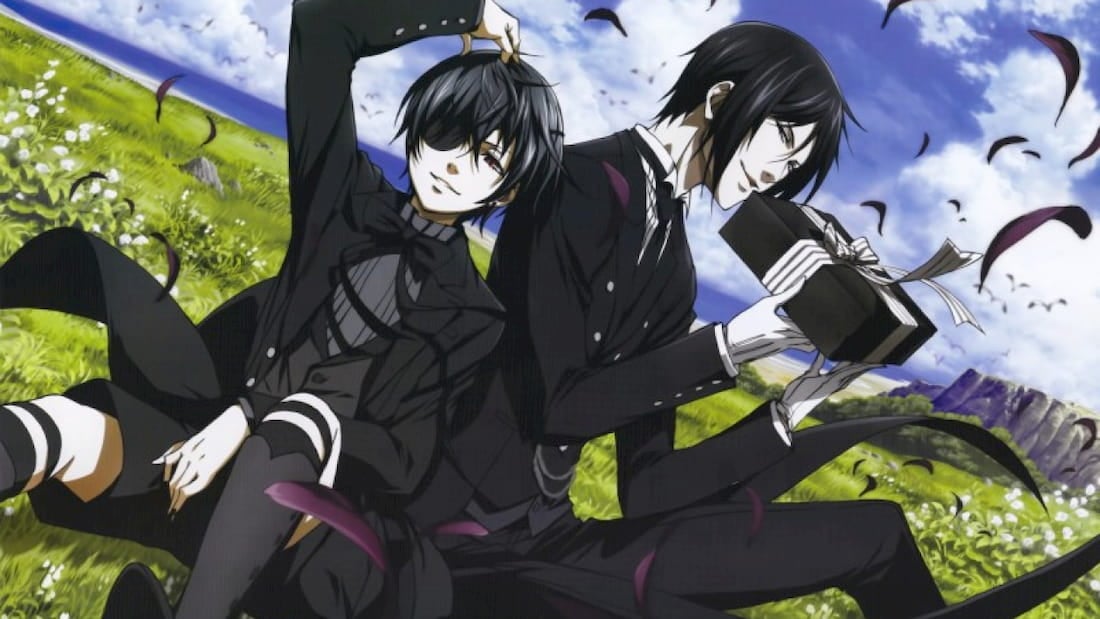 Nearing the end of 2020, we at Entoin seem interested in granting you a peek into how some fan-favourite anime shows ended. We already covered “Angels of Death”, and are now pouncing onto a 2-season anime (with adapted manga arcs, but more on this in a bit) called “Black Butler” that started quite well but ended rather atrociously.

Don’t get us wrong, the original manga series of “Black Butler” is still great, still going strong. We dedicate even this article to fans of anime because you need to be a fan to see these series through to their finales. Even a show that bumbled its ending as badly as “Black Butler” did.

The show gave us some fine Victorian-goth elements wrapped in a subtle-sensual package, so fans were certainly sad to learn that an entire season was wasted thanks to poor writing. 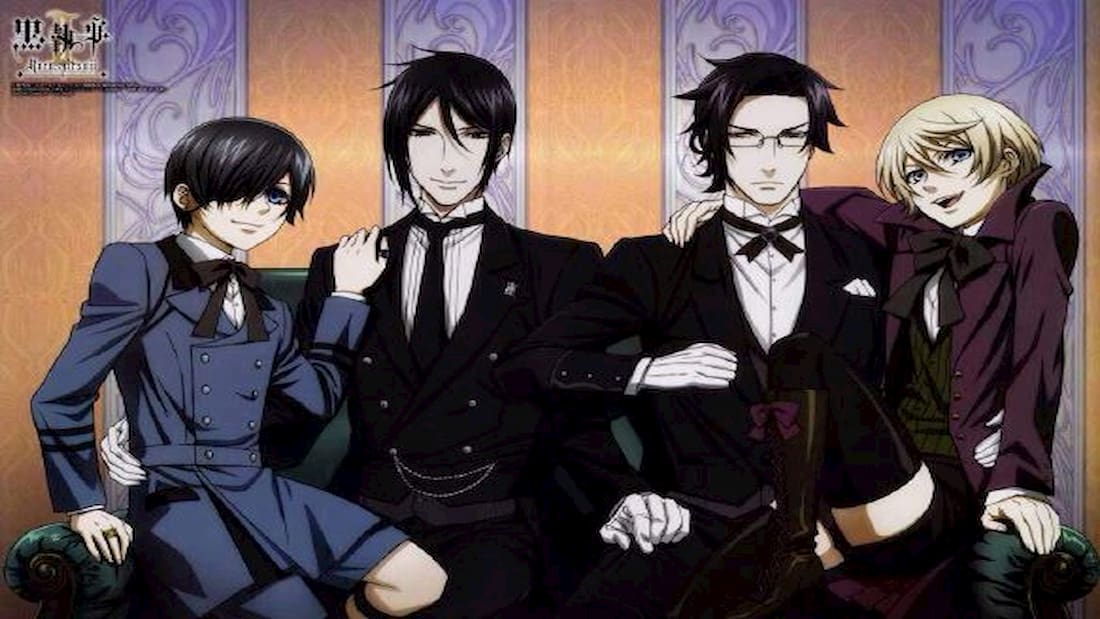 In this day and age, it behoves us to mention that this anime series is in no way racist or connected to African-American culture and sentiment. The ‘black’ here is in reference to what the butler wears, specifically the demon butler Sebastian.

The core plot takes viewers into the life of a young boy who sold his soul to a demon all to help him avenge his family’s death. Not only that, but this young boy Ciel also had to run the family business, which was a sizeable and influential toy manufacturing company.

To hide from society, the demon in question, namely Sebastian Michaelis, takes the form of a loyal butler. He dutifully serves the Phantomhive Household, of which Ciel is the last surviving member. Sebastian also fulfils the dual role of protector for Ciel.

How It Fell Apart

The show stopped adapting the manga, and instead started relying on season one's popularity. This was a bad idea. Season two's characters came across as a parody of Sebastian and Ciel more than worthy fictional characters whom viewers would appreciate.

A young boy named Alois Trancy features in the sequel season. He is heir to the Trancy earldom and is a rather spoiled brat. His mysterious butler, Claude Faustus, plays the demon-butler role. It sounds great when you read their descriptions, but the core plotline of “Black Butler” season two was doomed from the start.

It is presumed that the season one finale of “Black Butler” saw to Sebastian consuming Ciel’s soul, seeing as how their diabolical contract had concluded. But they failed to do that at all. A strange breed of script-mischief takes place in season two. Claude apparently steals Ciel’s soul before Sebastian does anything with it. The entire season two of “Black Butler” seems to hinge on a battle of sorts for Ciel’s soul.

If you haven’t seen the show yet, you’re probably starting to see here just how everything went downhill for this otherwise amazing anime.

The show’s writers developed both their main characters in remarkable ways throughout season one's 24 episodes. Despite being anti-heroes, in a manner of speaking, fans came to cheer, admire, and adore both Sebastian and Ciel.

Ciel uses a good measure of cleverness and cunning to pursue retribution and vengeance. The pain of losing his family dictates most of Ciel’s decisions, including and especially his summoning Sebastian. Speaking of whom, the demon butler is as charming as he is intimidating.

But with season two's Alois, we get a spoiled young brat who takes pleasure from bullying his maid, Hannah. Alois does cruel things, often for no reason. It certainly does not endear viewers to the obnoxious young man. His demon butler Claude does little to balance things, appearing more stoic than admirable. Together, both Alois and Claude lack depth, and are certainly not as entertaining to watch as Sebastian and Ciel were in the first season of “Black Butler”. 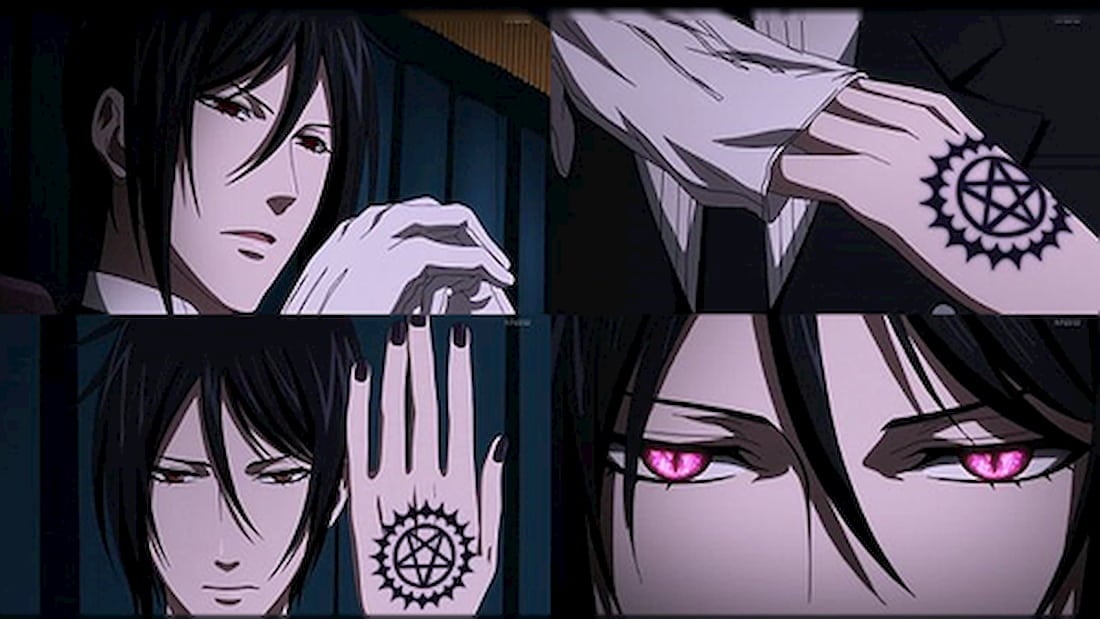 The main reason for “Black Butler” ending so badly is because the creators of season-two unwittingly (perhaps) ruined their own beautiful character development from season one. There was a clue-driven mystery to the first season, one that involved viewers rather than isolate them. The follow-up season lacked subtlety, in fact, it relied heavily on exposition.

When dealing with demons and the supernatural, one is understandably discreet, which we see Ciel doing in season-one leading up to Sebastian’s coming. There was absolutely no ‘working in the shadows’ element in season two, in fact, we saw Alois working in settings where anyone could have come and seen what he was up to. Talk about having faith!.

Even the most carefree viewers would have found this part intolerable, because it beggars belief that nobody, absolutely nobody, discovered Alois’s open efforts to summon a demon, in this case, a demon butler.

CBR (the website) made a memorable point about this mess.

“The second season felt inferior to the first, and even more so to every continuation of Black Butler that has followed the manga by doing nothing except cancelling out everything that the first season built up to. While the series did somewhat redeem itself by adapting the next few arcs of the manga, adding a third season, two OVAs and a movie can quickly cause confusion. Despite there being some successful anime-only content, Black Butler is proof that if a studio is going to adapt a manga, they should probably stick to the source material.”

That Final Explanation, Though

It was hogwash, or so fans felt when they learned the real explanation behind why Ciel’s soul was stolen in the first place. Season-two exposed a past moment when Sebastian purportedly caused a set of events that resulted in Alois’s village being destroyed. The boy’s baby-brother perished during this incident.

So far so good, right? Wrong! They later twisted this narrative and made Hannah (the maid) the culprit. This bizarre decision begs the question of why the creators/writers of “Black Butler” even brought Ciel and Sebastian back for season two. Was it purely to earn viewership, or to intentionally ruin a good thing?

Suffice to say, the ending of “Black Butler” left hundreds of fans disappointed and confused. Watching the finale of season-one assured these fans that season-two of this anime was going to do one better. 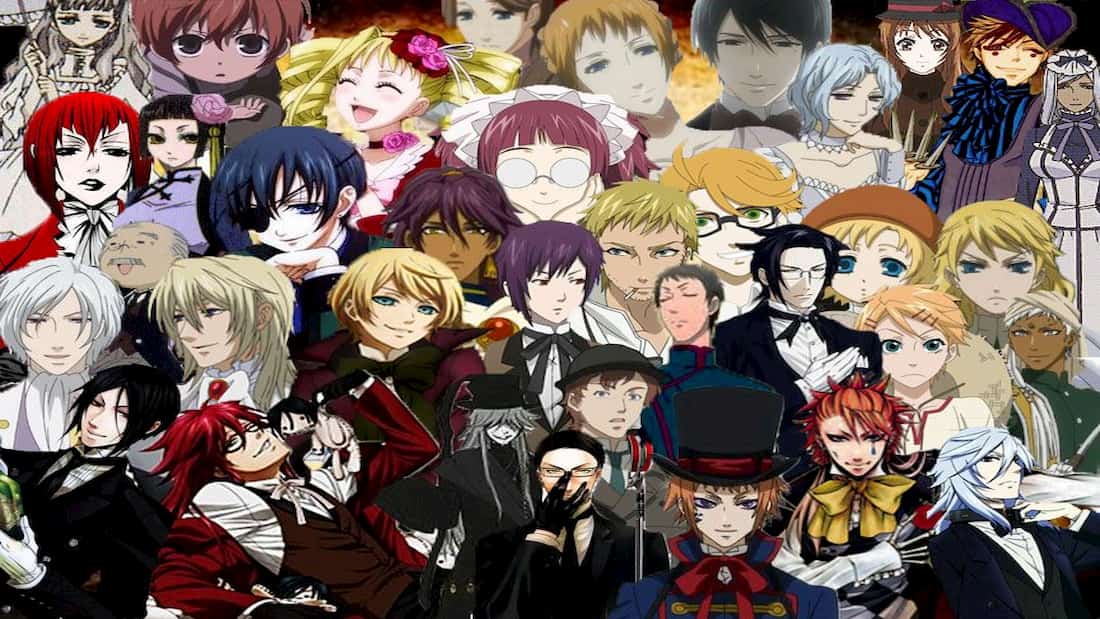 The writers failed to maintain ‘character consistency’ in season two of “Black Butler”, which is precisely what the original manga series could have helped avoid. Most fans of this show were first fans of the manga books from which the anime was adapted. It felt like the show’s ending did little justice to this large fan base.

It’s a good thing “Black Butler” did not just give up and walk away. The writers seem to have taken a page out of the “Fullmetal Alchemist” playbook (whose producers also worked on "Butler") because they decided to rely on the manga to create story-arcs that stayed true to the feel of season one of “Black Butler”.

These manga arc adaptations can be viewed in this order: “Book of Circus”, “Book of Murder”, and “Book of Atlantic”. Events in these arcs pick up from where things left off in Season 1 Episode 15, which happens to be the same place where the story started to deviate from the original manga. 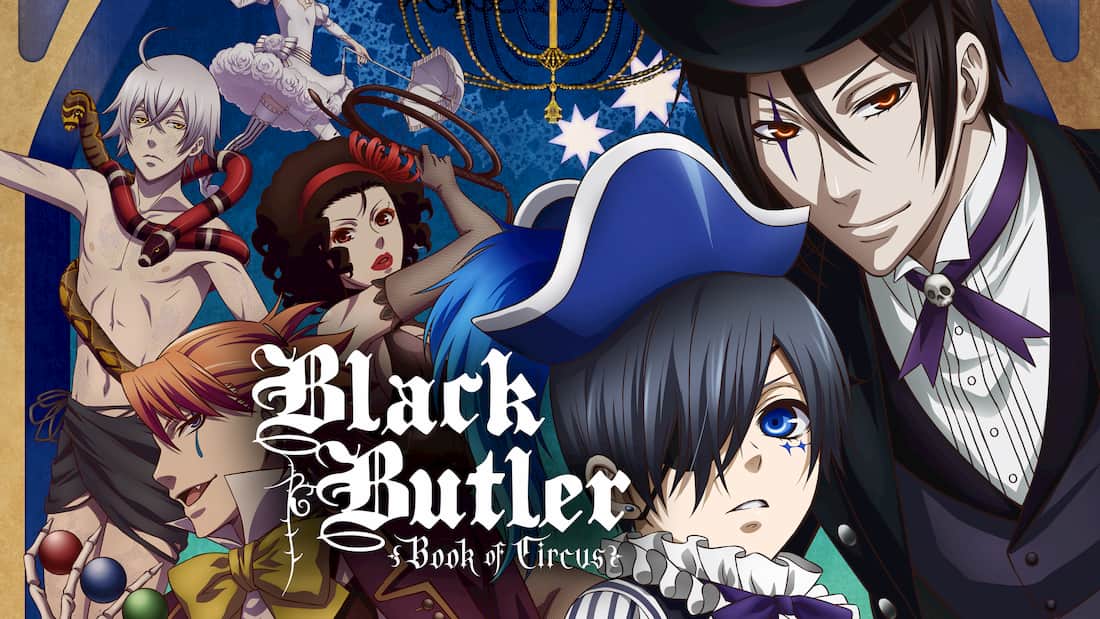 From a character-building and story-development point of view, this anthology of arcs did more justice to the “Black Butler” brand than its entire season-two. You can start watching the show, starting with season one and its deplorable sequel, and then leap to these arcs to get a clear idea of what’s being said here, about how the show made it big then broke it all to pieces before starting to pick up said pieces.

“The manga series is still on going, since book twenty six was just recently released in Japan. It will be released in English to the U.S. on August 26, so the end is unknown. The end of anime, thus far, can be told. Also assuming there will be no fourth season. You should also know that after about half of season one, the anime stopped following the manga. The anime nonetheless ended with a fight between Sebastian and the newly introduced demons of season two. Ciel comes close to death and the only way to save him was turning him into a demon, so Sebastian does so. They proceed to tell everyone in connection with him he has died, and they flee off to somewhere not mentioned. It was a bit confusing in the anime itself, but I had time to piece it together. And don’t forget- THIS DOES NOT MEAN THIS HAPPENS IN THE MANGA!!! So if you read the manga, don’t go expecting this.”