Is Dunkirk On Netflix? 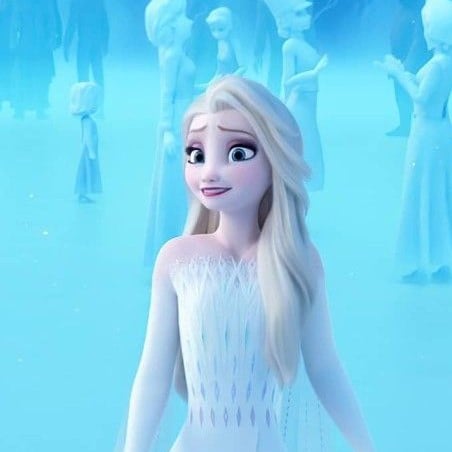 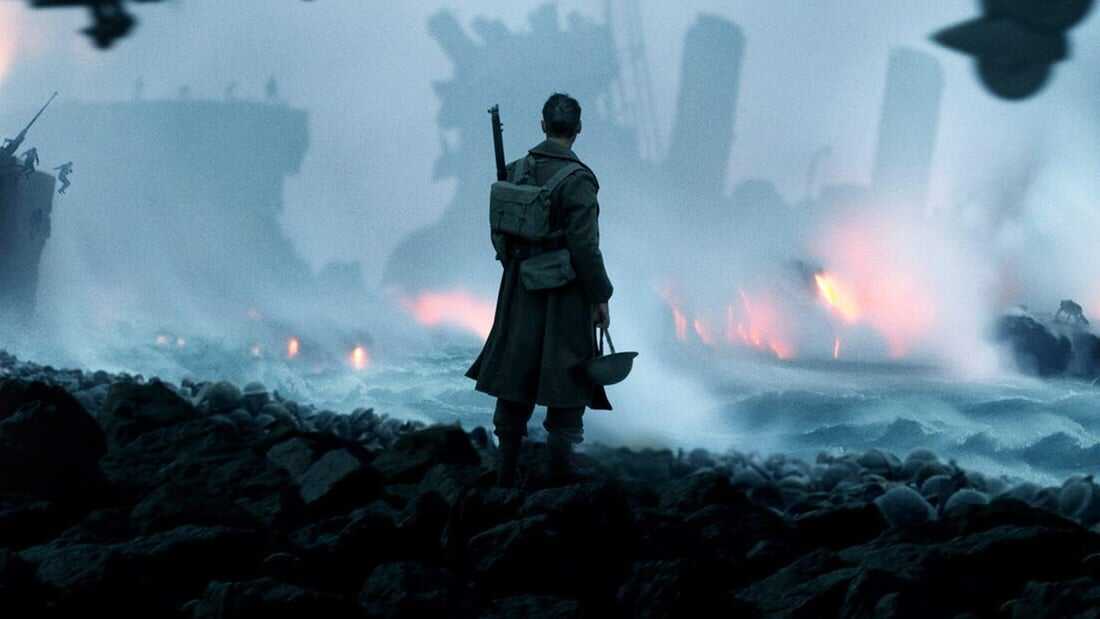 Coming from Syncopy, Dunkirk is an action-drama movie starring Fionn Whitehead, Barry Keoghan, and Mark Rylance. Directed by Christopher Nolan, the movie became a box-office success as it gathered $189,740,665 in USA and Canada, whereas it got $527,016,307 worldwide from a budget of $100,000,000.

Based on actual wartime events, this story portrays the surprises and suffering experienced by Allied soldiers from Belgium, France, and Britain at Dunkirk during WWII. The German Army has them surrounded at the shoreline and, if an evacuation doesn't somehow take place, every soldier on that beach will perish.

The year is 1940 and more than 400,000 Allied troops find themselves cornered in the French port town of Dunkirk. With only the sea offering them a means of escape across the English Channel, Britain sends civilian as well as Naval forces to help with the urgent evacuation as the Germans unrelentingly press their advantage.

Is Dunkirk on Netflix?

Regions, where Dunkirk can be streamed, are listed below.

How To Watch Dunkirk In the United States?

Dunkirk is streaming on Hulu in the United States. Still, if you want to stick with Netflix then you can try titles such as The Imitation Game (2014), The Hateful Eight (2015), Shutter Island (2010), and Gladiator (2000) which are alike to Dunkirk.

How To Watch Dunkirk In the United Kingdom?

In the United Kingdom, OTT platforms such as Amazon Prime Video have Dunkirk available for streaming. Since it’s difficult to have subscriptions for multiple streaming services simultaneously, some of you may like related movies that can be streamed on Netflix.

How To Watch Dunkirk In Canada?

Dunkirk is not streaming on popular OTT platforms in Canada. Instead, it can be rented on Apple iTunes, Google Play Movies, Cineplex, Microsoft Store, YouTube, and Amazon Video at some extra cost.

How To Watch Dunkirk In France?

Dunkirk is not streaming on major OTT platforms available in France. However, platforms such as Google Play Movies, Orange VOD, Microsoft Store, YouTube, Filmo TV, Canal VOD, Rakuten TV, Universcine, and Amazon Video have the option to rent it.

How To Watch Dunkirk In India?

Since Netflix does not have Dunkirk in India, you need to shift to the other OTT app, such as Amazon Prime Video where Dunkirk is available. In case, we recommend Tenet (2020), Inception (2010), Arrival (2016), Django Unchained (2012), and Inglourious Basterds (2009) which can be streamed on Netflix itself.

Movies Similar To Dunkirk On Netflix

Starring Benedict Cumberbatch, Keira Knightley, and Matthew Goode in the lead, The Imitation Game is a biography-drama movie that came out in 2014. Morten Tyldum executed this film with a talented team of crew members involving Graham Moore, and Andrew Hodges (screenplay), Oscar Faura (cinematography), Alexandre Desplat (music), Sammy Sheldon (costume), and many others.

If it’s a movie to take your mind off everything you’re looking for, look no further than The Hateful Eight. Quentin Tarantino joined hands with Quentin Tarantino( Screenplay), Robert Richardson(Cinematographer), and lead casts Samuel L. Jackson, Kurt Russell, and Jennifer Jason Leigh to assist him in making the movie. The Hateful Eight is one of the good crime-drama movies that came out in 2015, with a score of 7.8 on IMDb.

This movie by Martin Scorsese is a balanced approach of elements to keep the audience engaged while allowing enough room for the subject matter. Shutter Island received mixed reviews from critics and users, and if you love mystery-thriller movies, you can try it.

Helmed on the screen by filmmaker Alejandro G. Iñárritu, The Revenant is an action-adventure movie released in 2015. The film has individuals like Alva Noto, and Ryuichi Sakamoto (music), Emmanuel Lubezki (cinematography), Jacqueline West (costume) as part of the crew among many others.

The Revenant was able to collect $532,950,503 at the box office and awards, which include Academy Awards, USA, BAFTA Awards, and Screen Actors Guild Awards.

Fury is one of the popular action-drama films which is worth giving a try. This narrative of David Ayer stars Brad Pitt, Shia LaBeouf, and Logan Lerman in the primary role.

The movie has received mixed reviews from critics and a score of 7.5 from users on IMDb.

Arrival is your typical drama-mystery movie brought to the screen by the filmmaker Denis Villeneuve that heavily relies on CGI to create a striking visual effect. Critics appreciated the movie for its visual effect, and the movie received Academy Awards, USA, BAFTA Awards, and Academy of Science Fiction, Fantasy & Horror Films, USA and nominations such as Academy Awards, USA, BAFTA Awards, and Screen Actors Guild Awards.

Quentin Tarantino’s revered Hollywood masterpiece has one of the best-known final shots in film history, bringing his big casting on the stage so artistically that it drew the audience into its world.

The screenplay of Django Unchained follows no formula except some basic mandates needed for fine-tuning. The movie is one of the top-rated movies listed by IMDb while gathering a stellar score from Rotten Tomatoes.

2009's film Inglourious Basterds has secured its place as a pioneering visual effects-driven film. The film's immersive environment elevates every other aspect of the movie to a certain degree. Winning awards that include Academy Awards, USA, BAFTA Awards, and Screen Actors Guild Awards, the movie was highly praised by critics for its visual effects.